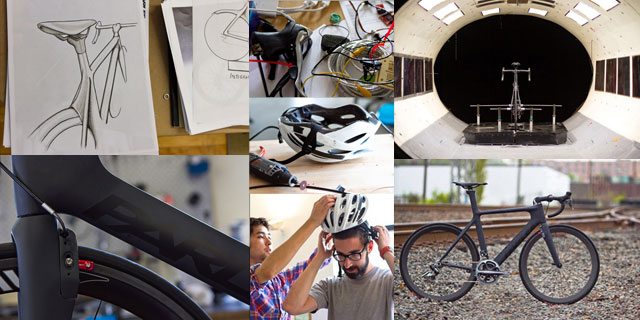 Innovative thinking. Human power. Sustainable energy. Endless possibility. Bicycles. These are a few of my favorite things. I have that in common with the folks at Toyota’s Prius Projects. There’s no question that Prius is an innovation that changed the world. A short digression by way of backstory that some may not be aware of. […] 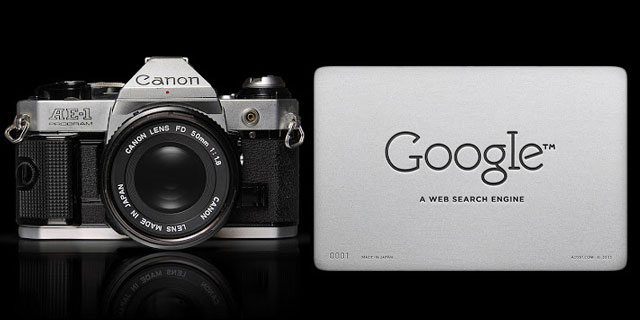 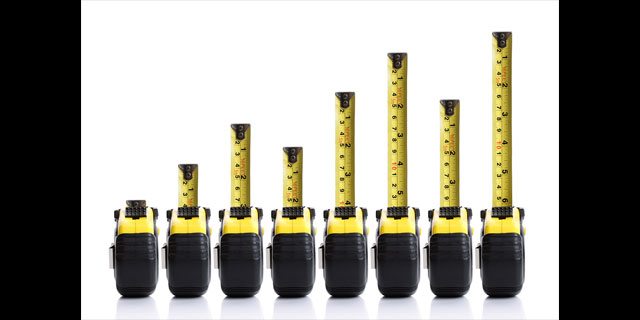 One of the things I detest most as a consumer is inconsistency. Allow me to rant. Last year I purchased a piece of electronic equipment for my cycling habit, produced by Garmin, called the Edge 500 (pictured here). It’s a nifty little gizmo that mount on my bike’s steerer tube and uses GPS to track […] 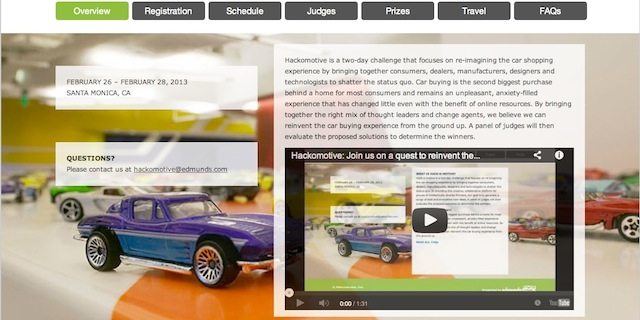 A couple of years ago I published a little book, a fable, called The Shibumi Strategy, about a down-sized sales manager, Andy Harmon, forced to take a job in a car dealership in order to avoid disrupting his family. Andy was able to create a breakthrough in how people bought cars in his little part of […]