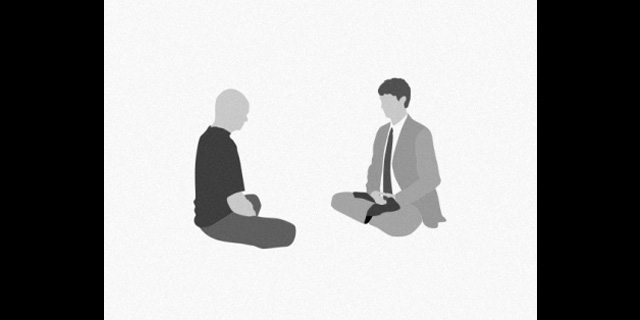 (This article originally appeared on 99U. Illustration by Oscar Ramos Orozco.) Meetings are often the bane of many a creative’s existence, especially those working for a big outfit. “Death by meeting” is a common complaint, the lament usually being one of frequency, length, or lack of productivity. Despite the many books written on the subject, […]

The Art of 5 Whys 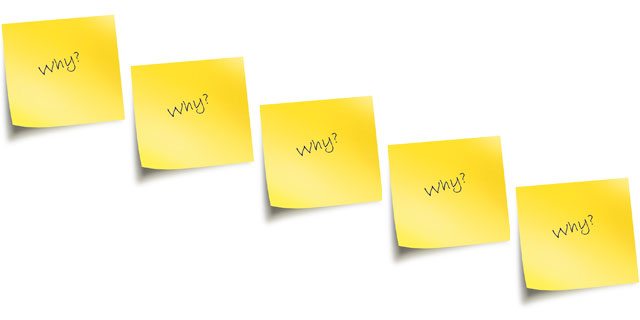 Recently I had a conversation with a friend who was upset about some directional shifts and looming job shuffles swirling around their company. As I listened to the lament, I recognized the fact that they were focusing on the symptoms of the issue. All of his reactions and proposed courses of action in response to […]