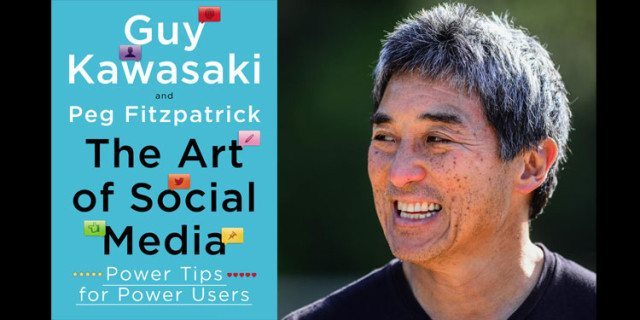 Guy Kawasaki needs no introduction. He’s the original Apple evangelist, turned ultimate evangelist. From the art of startup to artisanal self-publishing, Guy takes his current endeavor to a level of artistry. Ten years ago, anything resembling what we now know as social media was a blip on the typical web surfer’s radar screen. Now everyone […]

Visualizing the G20 Through Social Data 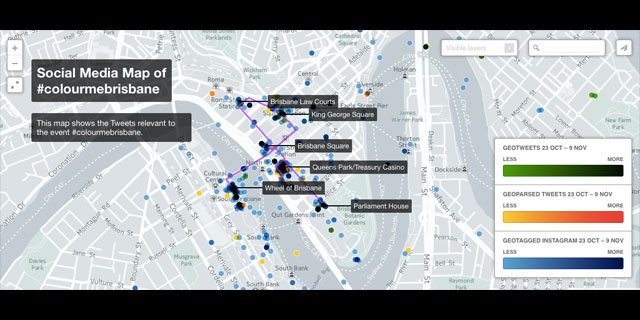 The G20 Leaders’ Summit is this week in Brisbane, and Dr. Peta Mitchell of Queensland University of Technology has decided to peek inside the event barricades by mapping it as it plays out on Twitter and Instagram. 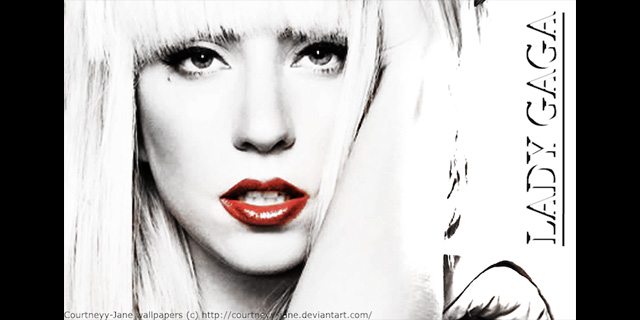 Lady Gaga is one of the most well-known pop artists in the world, which is no surprise given her vocal talents and often bizarre wardrobe. She’s sold 23 million albums, won five Grammy awards, and been named by Forbes as one of the world’s most powerful celebrities. But behind the public persona lies a shrewd […] 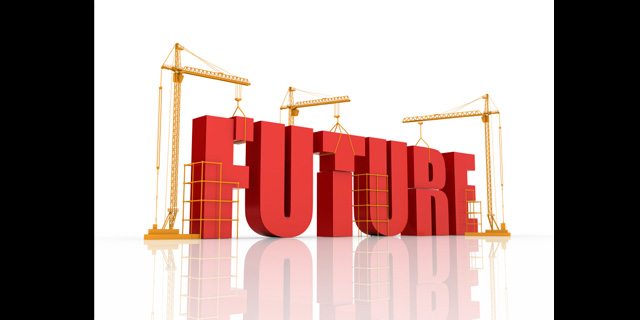 Perhaps you’re thinking of starting a new business, or perhaps a new line of business in your existing one. If you’re like most, you’re thinking about how to market, sell, and serve customers. That’s a mistake, according to Brian Solis, the author of What’s the Future of Business: Changing the Way Businesses Create Experiences. A […] 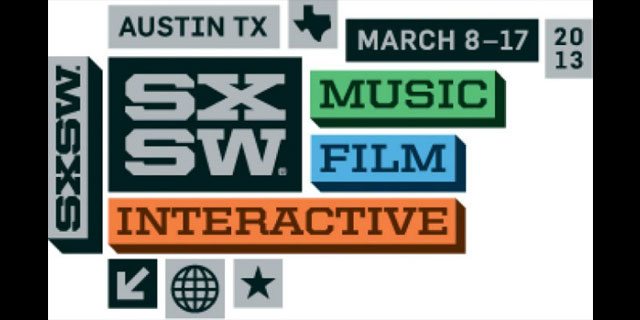 I’m looking forward to my first visit to SXSW. My schedule’s never permitted me to attend, and this is my first opportunity to speak. Unfortunately, my schedule doesn’t permit me more than one day: Saturday, March 9. I’ll be speaking for 20 minutes at 11:30 AM in Ballroom G of the Austin Convention Center, followed […]

To My Email Subscribers: Moving My Feed

Quick Note: Given recent changes to WordPress, you may not be receiving all images featured in a blog post if you receive my blog feed via email or follow it through WordPress. To remedy this, I invite you to resubscribe here at Google Feedburner. You will not lose your email option, and in fact you’ll see […]