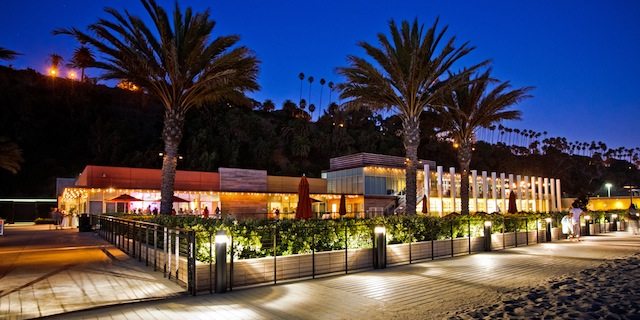 Diary Of A Hackathon: Prelude To Hackomotive

Hackomotive, the first ever automotive-focused hackathon, hosted by Edmunds.com, kicks off tonight at The Annenberg Community Beach House, on the sand at sunset. It’s shaping up to be an exciting two days of creativity by well over 150 participants each to deconstruct and recreate the automotive shopping experience. I’m jazzed to be the emcee.

Hackathons, to the uninitiated, have moved well beyond the technology-only focus that “hack” conjures up, to become a valid method of bringing a diverse and passionate group of people together over a short time to solve real world problems. Today’s hackathon, and Hackomotive, draws not just programmers and coders, but designers, storytellers, marketers and entrepreneurs. Creativity is a contact sport, and having dozens of talented individuals rub shoulders and put their heads together is bound to produce something profound.

My first exposure to a hackathon-like event was at Toyota, when it was fairly common in factories to participate in jishuken–where a small team of masters work to solve a particular problem in a compressed timeframe…working straight through, often without sleep, until the problem was solved. It often lasted 48 hours or more. Hackathons are a scaled up version of that, set in an open environment, rather than closed. It’s a mashup of jishuken intensity with the loose structure of Open Space Technology, whereby participants come together to work collectively on the things they are most passionate about.

At Edmunds.com (disclosure: Edmunds is a client), we have used hackathons effectively as an ideation-t0-prototype pipeline, in areas as far away from technology as you can get…such as sales. The ideas are always good, and provide solid starting points for the real world experimentation and rapid prototyping that follows, during which the creativity becomes creation.

I’ll report on the developments of the two days. With any luck, we will emerge with dozens of ideas of how to make car shopping as easy and exciting as owning a brand new car.

« Toyota on Design
Diary Of A Hackathon: Hackomotive Day 1 »