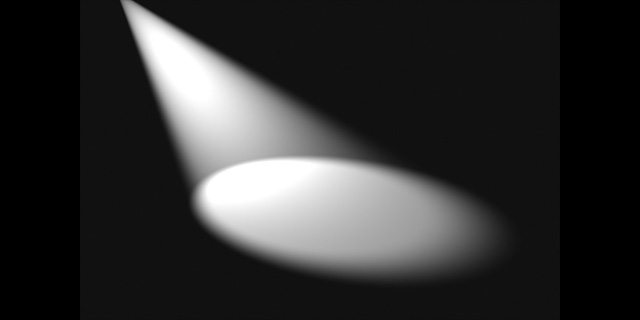 Writing about artistry at work without real world examples runs the risk of becoming too conceptual and abstract. And it’s a far too easy target to look at those in fields we traditionally think of as artistic: painters, sculptors, writers, photographers, designers, the performing arts, and athletics. The vast majority of this blog’s audience, though, make their living doing none of those things.

The challenge is to find examples of non-“artists” who view more everyday work as art, who demonstrate some element of art in their work, either figuratively or literally.

One such example landed in my lap recently. I was perusing the various art, photography, and design sites I frequent, and I ran across a blog on NikonRumors featuring someone in Taiwan who was repairing old camera lenses, making them look new, and even painting them different colors. I’d never heard of such a thing, but I was immediately engaged. Here’s why.

There are two types of camera owners: Canon people and Nikon people. I’m a Nikon guy. Have been for decades. I bought a Nikon D90 digital SLR a few years ago for a family trip to Costa Rica. I bought a telephoto lens that cost more than double the camera body, a 70-200 mm lens with a F2.8 f-stop.

BUT, I’ve always loved the Canon off-white telephoto lenses. I don’t know why, I just do. The sports pros use them. They look cool. Nikon only makes black lenses. And you can’t put a Canon lens on a Nikon body. It wouldn’t be right anyway. So you’re stuck. Until now. 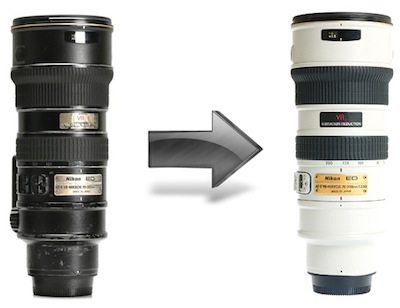 On a whim I followed the link to something called the Nikon Repair Center in Taiwan. (I’m certain it is not an official Nikon establishment.) Lo and behold, for a few hundred dollars, they would make my Nikon lens look like a Canon lens.

I decided to take a risk. I sent an email (10dc.net@gmail.com), asking how to proceed. Daniel (not his given name, obviously) wrote me back, giving me his address.

Now, sending off a nearly new $2500 lens to someone you don’t know in Taiwan who’s going to paint it a different color with only a blog and some photos to go on is just plain whack. There are so many moving parts and little bits on a camera lens, how anyone could paint one was beyond me. Maybe it was sheer curiosity and desire that drove me to my silliness…the left brain was definitely not engaged at this point.

Something about our email dialogue made me trust him. His English was hard to understand, but then, I had no Chinese language ability whatsoever. He asked me to send a picture of my lens first, for both our records, including the serial number. He truly wanted the business. He did not want any money up front. He sent necessary documentation. He gave explicit instructions for customs declarations. He would help me with shipping.

So I did it. I asked him to take pictures along the way so I could watch the process vicariously. I don’t think he understood me, but in any case he said no. Perhaps he did not want to share tradecraft secrets, like a magician, which I completely understand.

But Daniel is an artist…in such a tiny niche it’s hard to believe. And he’s an innovator, discovering an unmet and unvoiced need in the market. I cannot imagine how he did what he did. You have to me a master of masking tape to make sure paint only goes where it should. It must have taken days and levels of intricacy that escape me. And the kind of paint you use on a camera lens…how do you know what works? He must have experimented countless times, perfecting his craft.

My lens took a week to get there. I took him a week to do the work. It took two days to get back to me. He sent me photos, and I could tell he was happy with the outcome. And here it is. I’m ecstatic. I went over it with a magnifying glass. It’s flawless. I still don’t know how he did it. 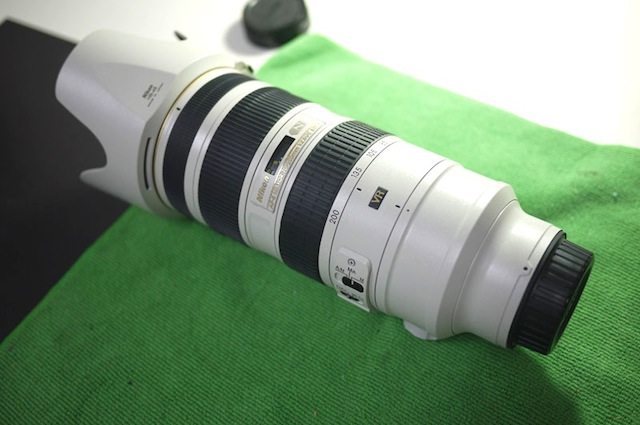 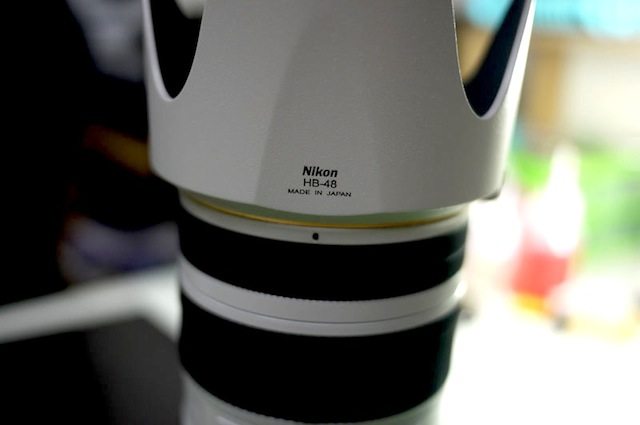 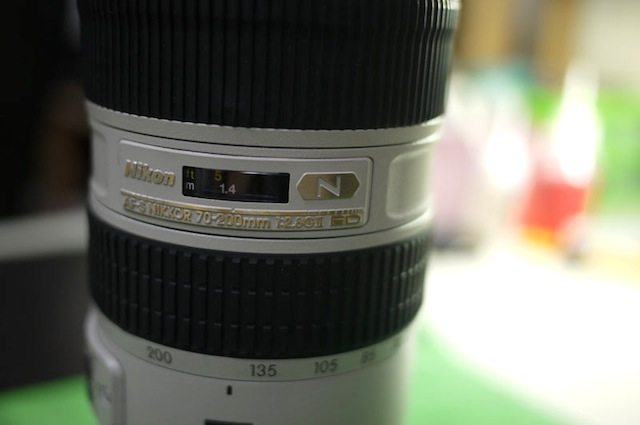 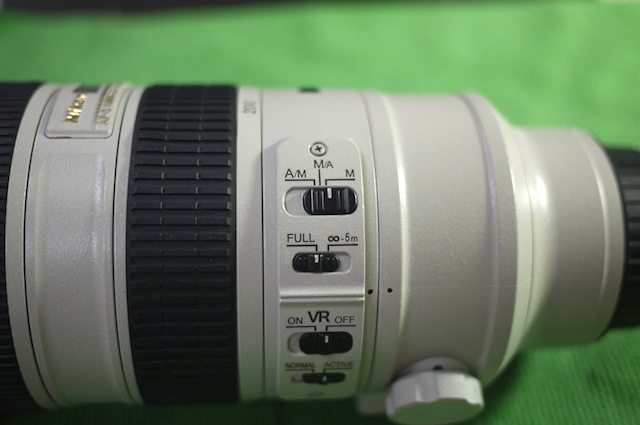 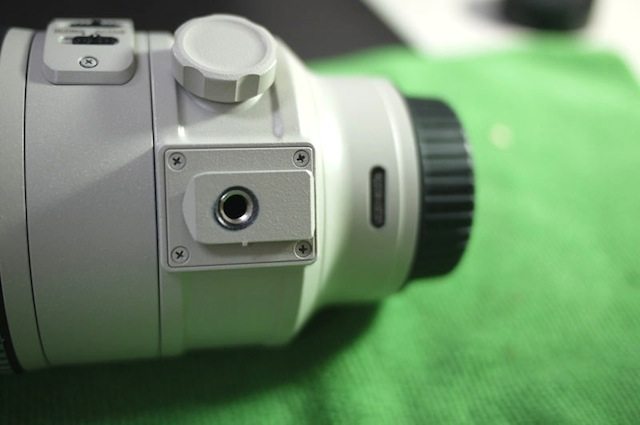 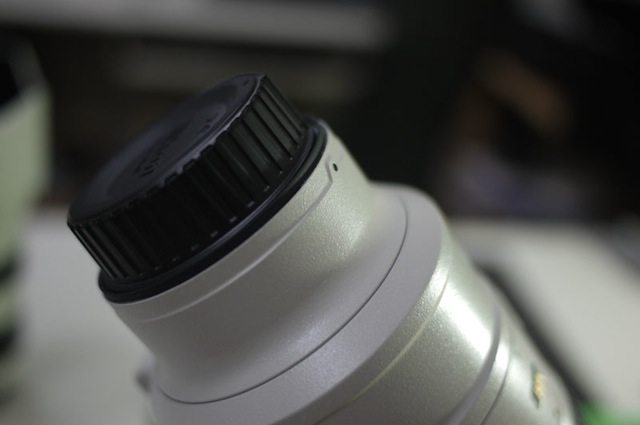 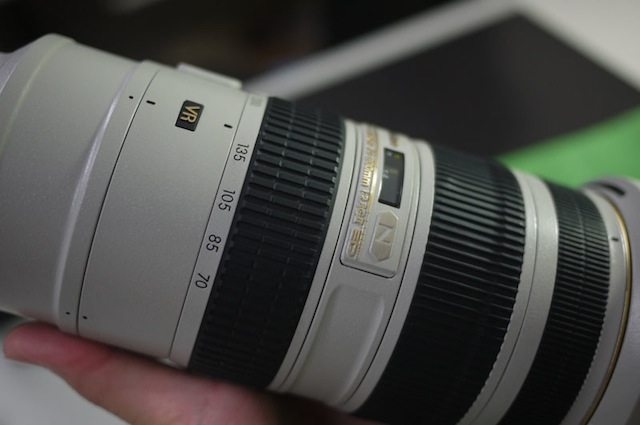 If you know anyone crazy like me who wants to paint their cameras and lenses, send them to Daniel. He’s an artist at work. He takes lens repair to another level. His email again is 10dc.net@gmail.com. His blog (in Chinese) is here. Tell him Matt sent you.

Let me know what you think of posts like these. If you like them, I’ll supplement my Artistry At Work series from time to time, to highlight real people who view their work as art. Some will actually use a brush, like Daniel, but most won’t.

As Jackson Pollock said, “When I say artist I don’t mean in the narrow sense of the word, but the man who is building things—creating, molding the earth. It’s all a big game of construction—some with a brush, some with a shovel, some choose a pen.”