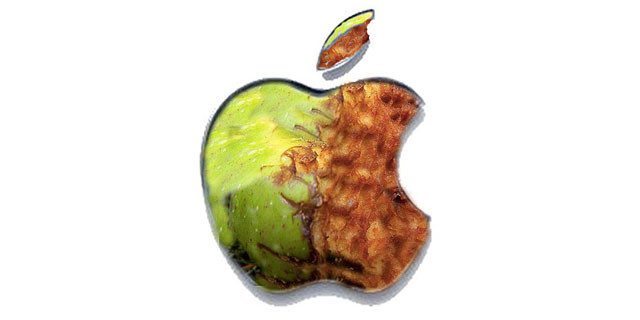 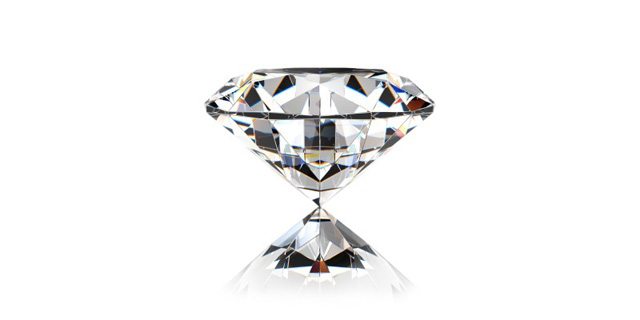 Installment number two of Elegant Solutions. (Bet you couldn’t figure that out from the title.) ROUTEHAPPY.com I’ve written before about traditional “specs.” How they’re old school. How they rarely help define and describe what we judge our satisfaction by: the experience. Now comes RouteHappy.com, which is an intuitive, user-friendly travel site with a simple goal: […]