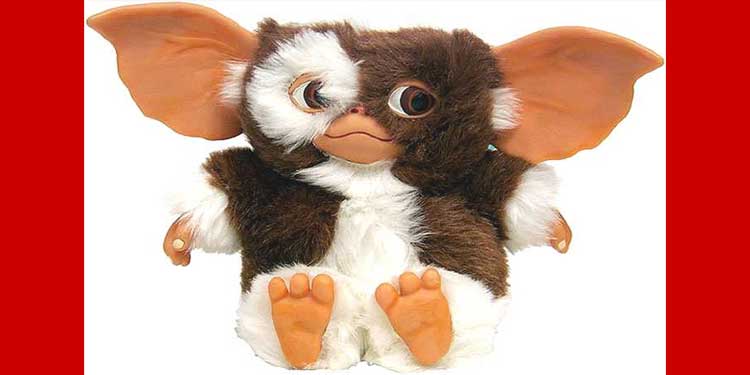 It takes a special kind of person to be inspired by a mandate riddled with risk and having little margin for error, such as the one issued in the early 1990s by NASA to its Jet Propulsion Laboratory (JPL) in Pasadena, California: “Take risks but don’t fail.”

Such a person is Brian Muirhead, who at age 41 in 1993 accepted the job as flight systems manager of the Mars Pathfinder project and with it the NASA challenge to land a cutting-edge, remote-controlled robotic all-terrain rover on Mars that would reliably beam back images, collect samples, and return scientific data on the red planet.

END_OF_DOCUMENT_TOKEN_TO_BE_REPLACED

Continue ReadingThe Gremlin Strategy, or How to Ward Off Disruption

I read, write, and talk about creativity and innovation ALOT--what it is, why it matters, how to pursue it. So it's time to talk a bit about what innovation isn't,… 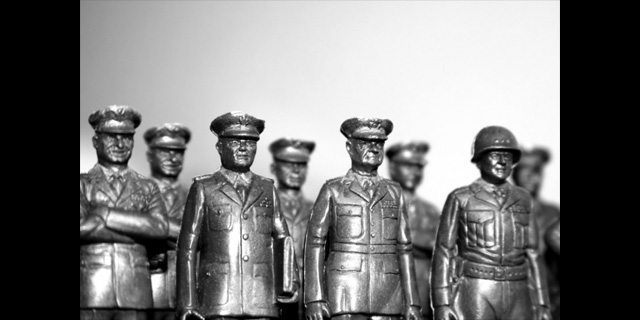