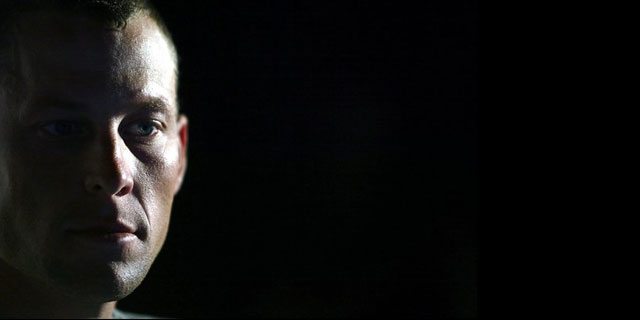 I watched the second half of the Lance Armstrong interview with Oprah Winfrey over the weekend, and I’m glad I did. I found what I was hoping for in all of this–a drop of humanity in someone the man himself even describes as arrogant, dishonest, and defiant. It came in the 36th minute, when Armstrong […]

It’s All About the Lie: Biker, Bully, Betrayor 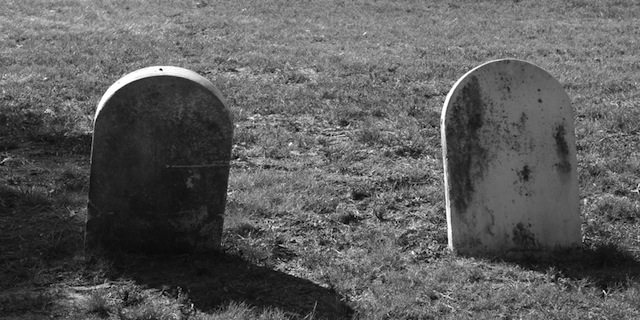 After watching the Oprah Winfrey interview (Part One) with a once-hero of mine (boy do I feel like a patsy!) Lance Armstrong, I got the sense that the only reason he’s “coming clean” is that he simply has no where else to turn. Richard Gere’s line in An Officer & A Gentleman is ringing in […]